Published on Nov. 4, 2015 by Monika Kucic in Announcements

STEMI is a project created by Croatian students' non-profit organisation and its main goal is to make learning by creating possible. Logit joined their crowdfunding campaign to help them collect funds to finance STEMI - a composable hexapod robot + an online multimedia learning platform.

STEMI is more than a robot you can make on your own at home. It has been created to teach scientific, technological, engineering, and mathematical concepts in a fun and easy way. Its purpose is to educate new generations of students and everyone interested in STEM (science, technology, engineering, math).

There's a shortage of scientists, mathematicians, engineers, and developers in the world and we wanted to contribute to this project and help create more experts in those fields.

STEMI's crowdfunding campaign on Indiegogo started on October 26, 2015 and has reached the funding goal of $16,000 in only 3 days. The campaign is still active, is backed by 200+ backers, and we encourage you to donate now (the campaign ends on December 5, 2015). 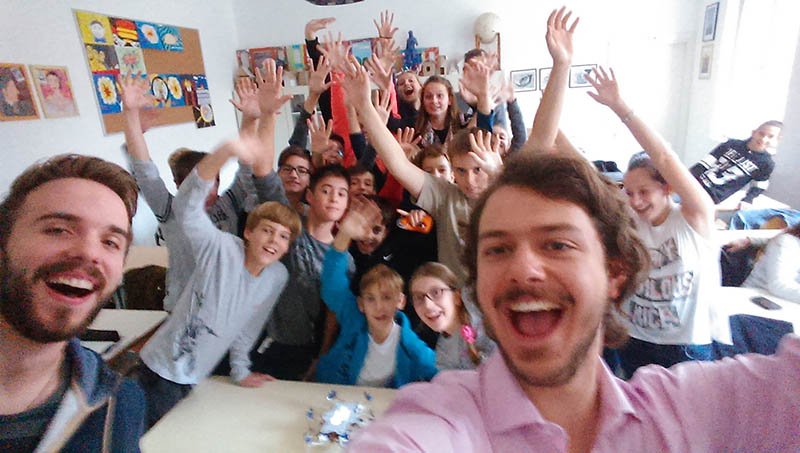 STEMI is basically an educational kit containing a set of components along with video lessons that teach how to assemble the robot and make it functional. Video lessons cover everything from 3D modelling, electronics, mathematics to programming a mobile application.

Founders of STEMI are, just like us, passionate about spreading the knowledge around. Because of that, they are raising funds to deliver as many educational kits as possible - to those who can’t afford one for themselves.

Donors can pick a school or an educational institution and the STEMI team will make sure that school gets their STEMI robot. Logit made a donation to finance the robot for the needs of the APASLab at the Faculty of Engineering in Rijeka, Croatia.

Today the STEMI project was presented at the Faculty of Civil Engineering in Rijeka. We had the chance to hear the "making of" stories and meet the team once again. 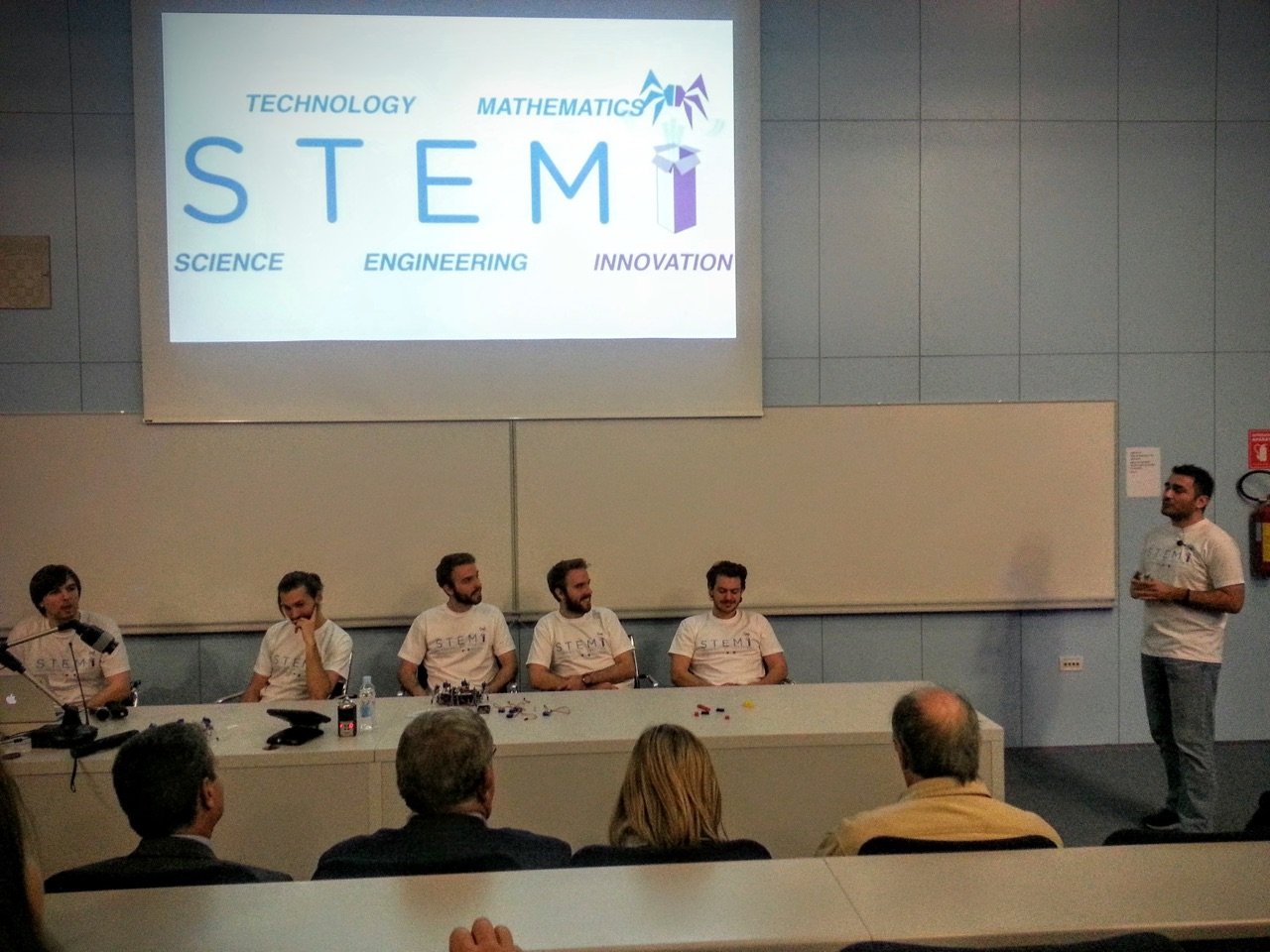 If you're in IT or an IT entrepreneur, you'd probably benefit from having more capable engineers around. Consider donating to the STEMI crowdfunding campaign and have the robot donated to the school of your choice. Choose one of the following perks: single STEMI donor, triple STEMI donor, or donor STEMI Innovator.

Get 20% permanent discount on all our digital products when you sign up for our newsletter:

We're a digital consultancy helping experienced B2B companies get more (international) customers by improving copy, content, and the architecture of their business websites.